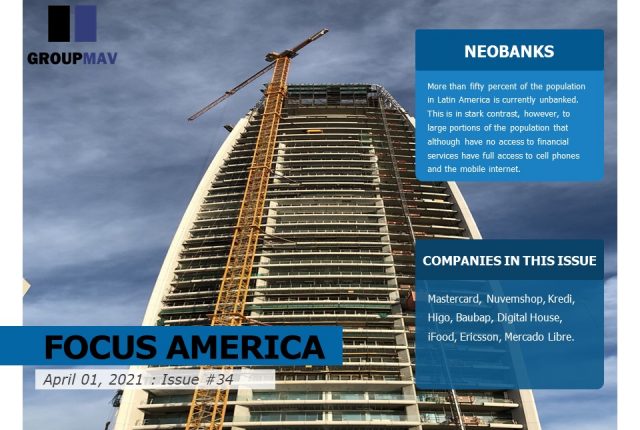 Every fortnight we compile a list of important news updates and events covering the Americas FINTECH, MFGTECH, CLNTECH, and AGRTECH sectors. For a downloadable copy of America’s Issue #34 FINTECH Mastercard accelerates deployment of digital first solutions in Latin America 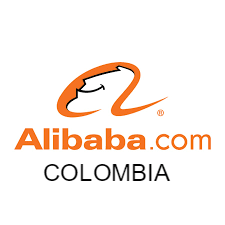 Earlier this month, Javier Darío Fernández, executive director of Ruta N, a tech incubator and joint venture with the Colombian city of Medellin, announced that the Chinese ecommerce giant, Alibaba, would be signing a Memorandum of Understanding (MoU) to officialize

Every fortnight we compile a list of important news updates and events covering the Americas FINTECH, MFGTECH, CLNTECH, and AGRTECH sectors. For a downloadable copy of America’s Issue #33 FINTECH Homebrew backs Higo’s effort to become the ‘Venmo for B2B

Last month, Mercado Libre, the Argentinian e-commerce giant, launched a courses platform tailored to offer training to their sellers. Through a combination of face-to-face and online interactions, learning takes place both at their offices in Saavedra, Buenos Aires, and through 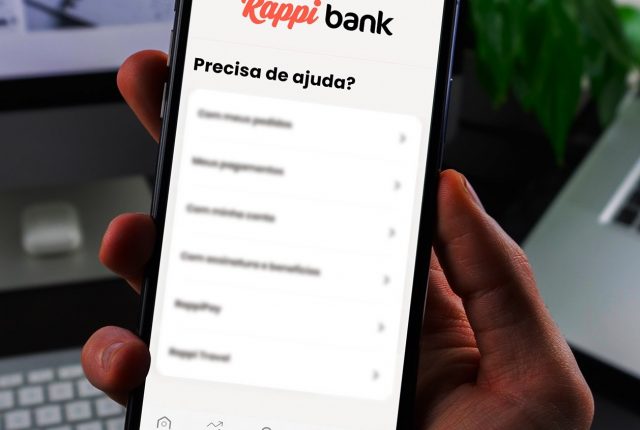 Rappi, a Colombian delivery startup, launched RappiBank and Rappi Travel, as part of its effort to continue developing a multipurpose ecosystem. According to the company, this step is part of its natural evolution. Since it already operates in nine countries 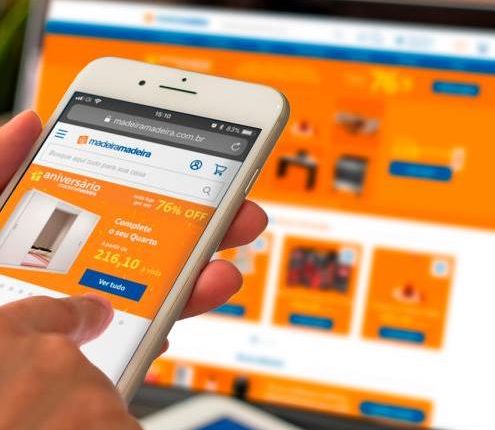 MadeiraMadeira tackles the offline furniture market with an online mindset

On January 7th 2021, MadeiraMadeira, a Brazilian homeware marketplace, became the first unicorn this year in Latin America, with its latest investment round of USD 190 million. Led by the Latin American investment fund of SoftBank, contributors to the compounded 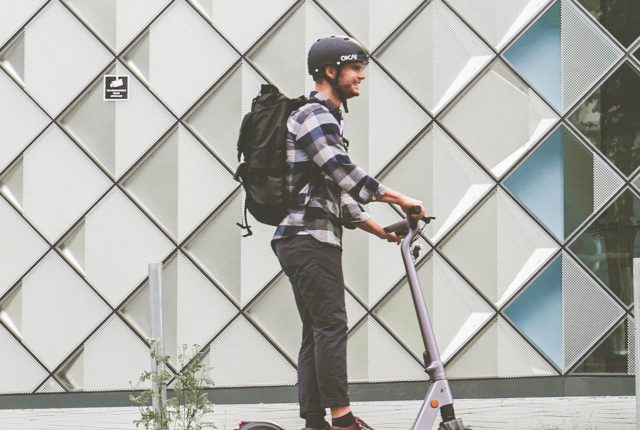 German-based Wunder Mobility, a leader in the global transition to sustainable movement, announced it will power the car-sharing services, Kinto Share, for Purdy Group in Costa Rica. As the first carbon neutral certified automotive company in Latin America and a 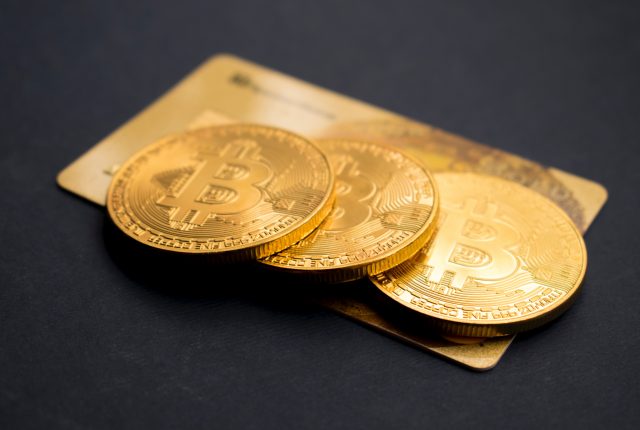 With over three million active users, Hong Kong-based cryptocurrency and payment platform Crypto.com is looking to expand into Latin America. At the end of October 2020, the company announced they were hiring Filomena Ruffa as the new Latin America manager. 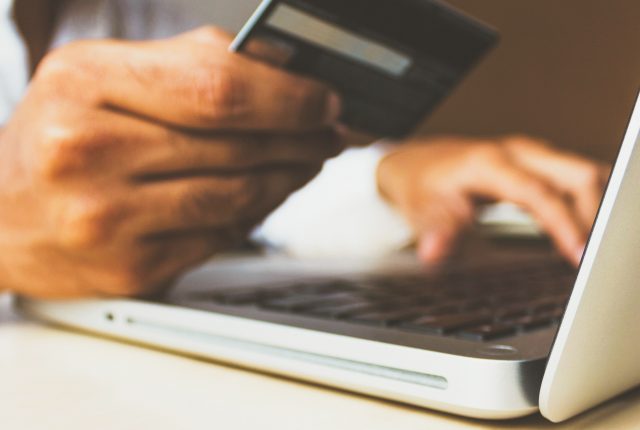 Amazon is expanding operations and services across Latin America. How will Mercado Libre respond?

One of the biggest winners of the coronavirus pandemic has been the e-commerce giant, Amazon. According to the financial data firm Facetus, consumer spending was up by 60% between May and July from the same time last year. With an 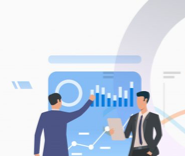 On September 11, news broke that Goldman Sachs led an investment of approximately USD 22.5 million in Brazilian fintech company iugu. What was it that caught the eye of the global investment bank? Unlike other fintech companies in the region,