Category: GroupMAV in the Press

Note: This article was originally published for the Italian-language tech site The Biz Loft; the excerpts below are from the automatic translation on the website. Click here for the original article. That of the mobile payment market is one of

Maverick China Managing Director Dave Carini was recently quoted in a Reuters video piece about China’s payment market growth and on difficulties faced by foreign payment companies trying to break into China: In terms of transactions and overall users, it

Note: Additional quotes from this interview appeared in a Reuters video piece. (Reuters) – Use your fingerprint to buy a bowl of noodles for half off at 10 yuan ($1.60). It was a proposition attractive enough to send Su Weiting

Western Union Co. could more than double its number of agent locations in China and also hopes to offer domestic payment services, expanding from the cross-border payment services it currently offers in the country, the company’s chief executive said Thursday.

This article was posted on WSJ.com’s Digits technology blog as well as its China Real Time Report: China Unicom has launched a long-expected application store for users to download apps like games and Internet browsers to their mobile devices, making

China has 400 million Internet users, a quarter of them avid gamers, according to the China Internet Network Information Center. Despite that enormous market, a government campaign against online gaming is giving investors pause. Shares of Tencent, the Chinese market 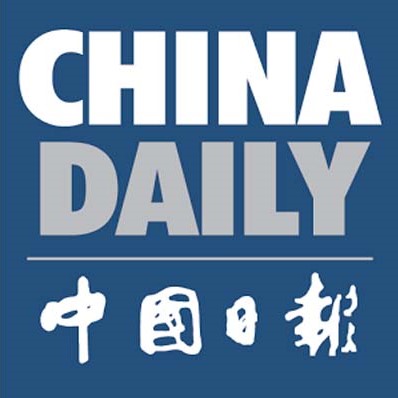 BEIJING – In a country with over 700 mobile phone users, exploring the mobile payment market may appear lucrative. And that may explain why telecom operators, banks and technology firms – from home and aboard – are aggressively pushing their

AirPlus International, a global business travel management services company, hopes to accelerate growth in China, one of its fastest growing markets, in a move designed to help it recoup losses incurred during the global economic downturn. “Expansion of our presence

For a Song — China Economic Review

On the morning of May 25, 2006, John Kennedy, CEO of the International Federation of the Phonographic Industry (IFPI), mapped out the state of China’s music industry during his keynote address at an event in Shanghai. He spoke on behalf